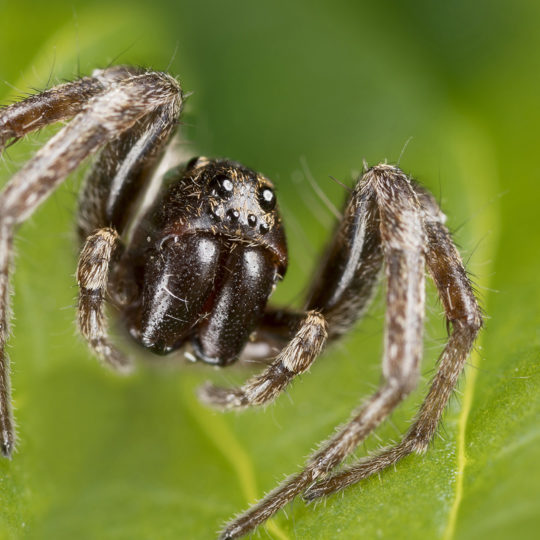 Spiders can sometimes get a bad rap. But not today! We’re taking a look at some of our favorite family friendly spider facts and keeping the creepy out of these crawlies!

Every house has house spiders, so spotting a few here and there is no problem. However, if you start to see a significant increase in spiders, house spiders or others, a call to your local pest control company, like ExtermPRO, is warranted. This can be a sign of a more serious pest infestation because spiders flock to food. Are you seeing more spiders than usual? Call us today at 571-620-1168 to schedule a service.